Our CEO Tamara Gillan comments on the finding that 3 In 4 U.K. women can’t name a successful female entrepreneur and what needs to be done to change this

Reading the headline ‘3 In 4 U.K. Women Can’t Name A Successful Female Entrepreneur’ by Forbes has fired me up. I am lucky enough to be able to name many successful female entrepreneurs as friends, such as the brilliant Sian Sutherland who Founded Mio Skincare and in her latest entrepreneurial reinvention, is now the fearless leader of A Plastic Planet. Margie Pope, my friend and personal trainer who founded Body Studio Cross Fit. Zana Morris, nutritionist, author and Founder of the multi-award winning private member training clubs, The Clock & The Library Gym. But I can sadly see how most people would struggle – why are female success stories unknown?

As a seasoned female entrepreneur, I am used to forging a path in complex and often male led environments. Personally, I thrive in those situations. I expect challenge and as complacency in business is dangerous, I have always felt that the difference in my outlook gives me an edge. But why in 2019 are women still so underrepresented and uncelebrated?

My dad says entrepreneurship isn’t easy; if it were, everyone would be doing it. And sadly women are doing it less than men. The recent Rose Review, found that only one in three entrepreneurs are women, a gender gap equivalent of over 1 million fewer female entrepreneurs in the UK. We who have fought for our path need to do more to support those coming up, to raise their aspirations, give them the confidence to push on through the pitfalls we’ve experienced and by giving them access to our networks.

I Co-Founded The WealthiHer Network in order to ensure that the finance industry gets behind women, understanding the support women need to prosper and also to celebrate their success stories. As part of this we commissioned the report: ‘Understanding the Diversity of Women’s Wealth’ which identified the importance of networking. Many of the brilliant founding partners of The WealthiHer Network have also repeatedly told me that the best advice they can give to other women in business is to expand your network and don’t be afraid to ask for help. And our founding partners have shared their ‘Fix’s’ on Michelle King’s Podcast, to support other women in reaching their potential. Listen to their advice here: https://thefixpodcast.podbean.com/

People are more reassured when they can identify with someone, so it’s hugely important to showcase successful female entrepreneurs as role models, therefore reassuring women it’s achievable and giving them permission to aspire to it in the first place.

The strength of support offered to me by other female entrepreneurs has helped me immensely to weather the storms that are an inevitable part of running your own business. Don’t get me wrong I have also benefited from the support of fantastic male role models too, such as my father who successfully founded multiple businesses and succeeded greatly but also who taught me to fall and more importantly how to get back up.  But everything I learnt about self-confidence was from the powerhouse that is my mother, Toni Gillan. My mother stood shoulder to shoulder with my father through the good and bad times, she was a successful journalist and raised three children… and we were demanding.  Having her as a strong female role model is definitely key to why I have felt able to walk my own path.

I think women need to step forwards and claim their success. Don’t apologise for it, if not for yourself then for future generations of women who need to be able to picture a future. I live by this and also celebrate the successes of others. My position as a CEO of the partnership marketing and loyalty company Cherry London means that I have the opportunity to ensure those coming up are supported and celebrated.

In my ongoing commitment to helping to support the next wave of entrepreneurs I am giving time (I really don’t have) to mentoring a fellow female entrepreneur… my only criteria is that she pays it forward when the time comes.

So my rallying cry to all female business owners is: speak up! Share your successes! Be an inspiration to others and find someone you can support. If we all pay it forwards maybe next time they ask to name a female entrepreneur they’ll trip off the tongue.

Here’s a couple more from my list of successful female entrpreneurs: Édéenne founder of Maison Édéenne, Cécile Reinaud Founder and CEO of Seraphine, Miishe Addy Co-Founder and CEO of Jetstream Africa and Dame Stephanie Shirley CH, all of whom appeared in The WealthiHer Network’s 2019 report.

For more about The WealthiHer Network:

Tamara Gillan, CEO of Cherry London and Co-Founder of The WealthiHer Network. This article was featured on The Drum 26th June 2019.

Gaming has grown more popular during lockdown as people seek indoor hobbies with weekly game downloads rising by 35% in March according to a report from App Annie and IDC. 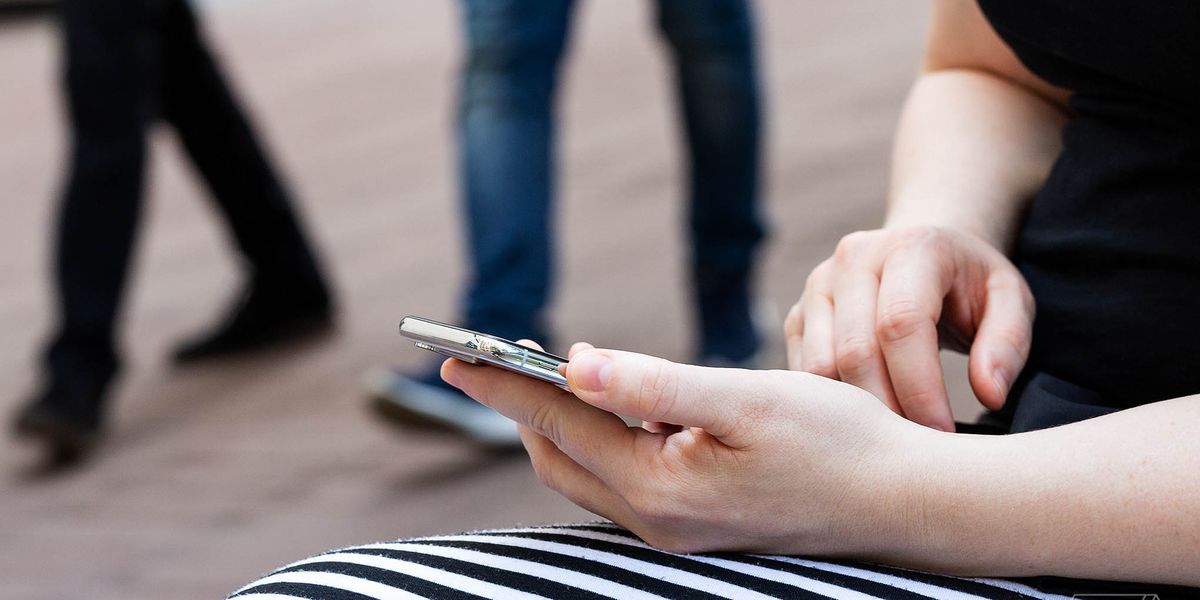 Players turn to mobile for a quick pick-me-up.

We are offering a free one-hour, no obligation #partnership consultation, to help businesses and brands survive, recover and hopefully prosper in the future. Email us at hello@cherrylondon.com to arrange your free one-hour chat. 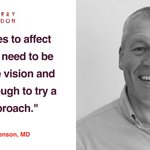 75 virtual museum tours to give you world-class experiences from the comfort of your home this Bank Holiday. Enjoy!

With most museums worldwide closed due to COVID-19, we've created a guide to the 75 best museums that you can tour and visit virtually for free!